Quimbombó is dedicated to creatively interpreting the Cuban són (the contagious dance music championed by Buena Vista Social Club that is the main ingredient in salsa) by maintaining strong elements of improvisation and spontaneity in its sound.
Hear and buy our new CD
Quimbombó (pronounced keem-bohm-BO) is the title of a classic Cuban són popularized by Conjunto Chappotín in the 1950's; a word of Congolese origin, it means "okra" in Spanish.
The group's lively and unique sound has excited audiences at many venues including Lincoln Center's Midsummer Night's Swing, SOB's, The Empire State Building, the Brooklyn Museum, La Belle Epoque, Gonzalez y Gonzalez, Sweet Rhythm, The Blue Water Grill, and Bistro Latino.
Join our mailing list
Its members are:

David Oquendo lead vocals, guitar, percussion
a native of Havana, is a highly accomplished and respected interpreter of many diverse styles of Cuban music. In Cuba, he rose to fame performing with the late Compay Segundo, one of the vocalists featured in Buena Vista Social Club. Since moving to the United States, he founded the Latin Grammy-nominated folkloric group Raices Habaneras and has worked with many top artists including Paquito D'Rivera, Cachao, Willie Chirino, Marc Anthony, and Johnny Pacheco.

Steve Gluzbandtrumpet, flugelhorn
a veteran of the New York Jazz and Latin scenes, has recorded and performed with artists such as Celia Cruz, The Talking Heads, Tito Puente, Machito, Marc Anthony, Nelson Gonzalez, The Chicago Symphony, and the Jet Set Six. Currently, Steve performs with a variety of New York bands including the Ray Barretto Orchestra and Jimmy Bosch's Salsa Dura.


Chacho Schartztres, vocals
has performed and taught guitar in Argentina, Brazil, and Israel for over 20 years.
He currently co-leads Pan Con Timba and Son de Madre and plays with many New York artists including Retumba, Junior Vega, Yosvanny Terry and Mo Guajiro.


Jennifer Vincentbass
is very active on the New York Latin and Jazz scenes and has been featured in Downbeat.
She has performed and recorded with Betty Carter's Jazz Ahead, the late Cab Calloway, Abbey Lincoln, Geri Allen, Pasión, Bobby Sanabria, the Flying Neutrinos (where she recorded with Doc Cheatham), and Jon Hendricks.
Posted by CARLOS MALAGON Y SUS AMIGOS at 7:24 p. m.

Nice Blog!!!   I thought I'd tell you about a site that will let give you places where
you can make extra cash! I made over $800 last month. Not bad for not doing much. Just put in your
zip code and up will pop up a list of places that are available. I live in a small area and found quite
a few. MAKE MONEY NOW 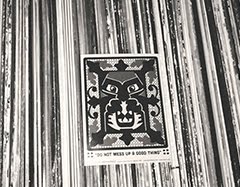 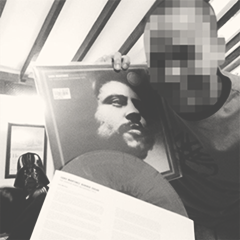 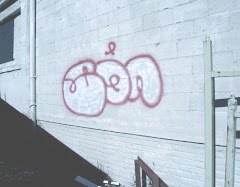 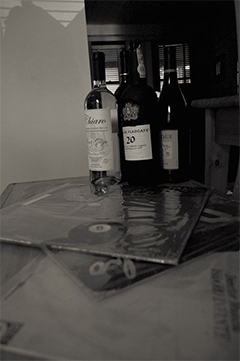 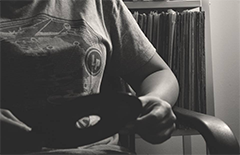 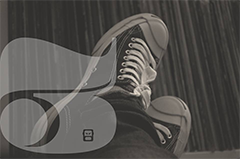 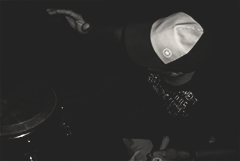 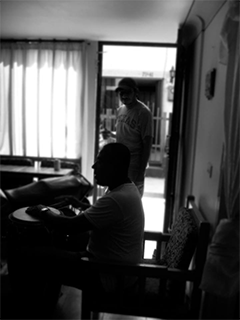 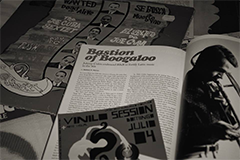 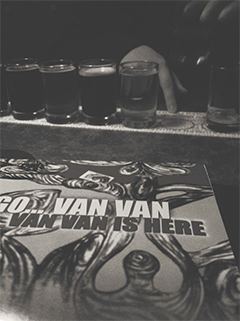 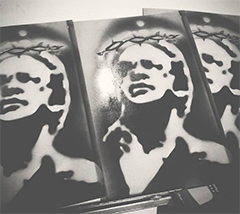 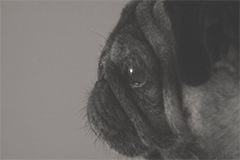 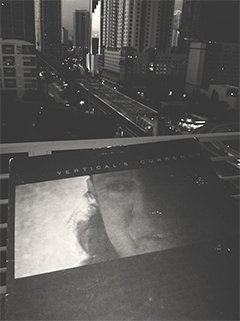 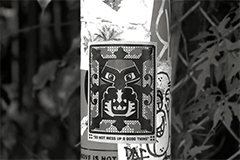 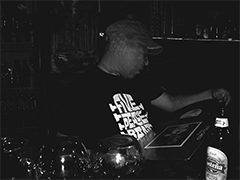 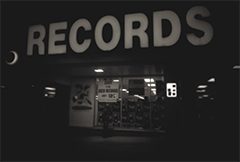 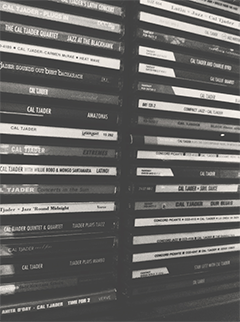 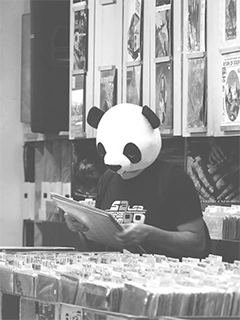 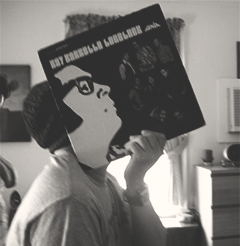 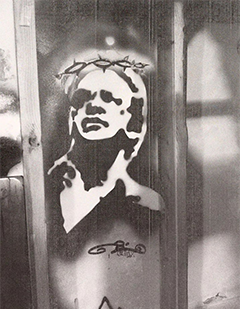 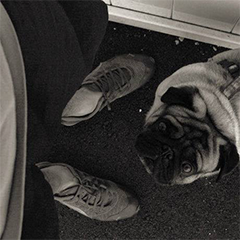 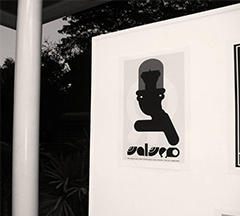 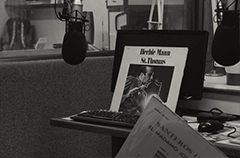 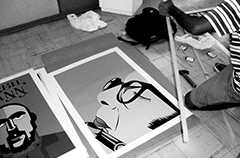 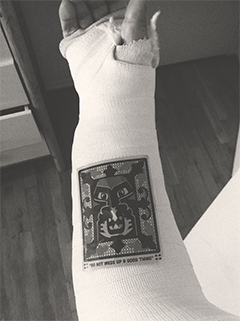 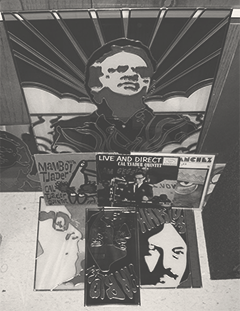 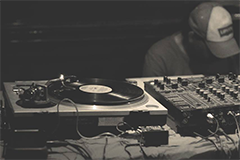 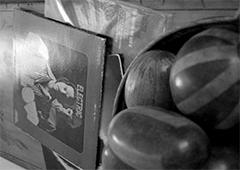 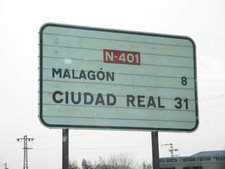 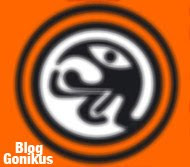